The regulatory review process overseeing the addition of Martin Health System and Indian River Medical Center to Cleveland Clinic is expected to be completed in January 2019.

“As we continue to extend our presence in Florida, this new structure will further Cleveland Clinic’s mission and allow us to stay true to improving the lives of as many patients as possible,” said Cleveland Clinic CEO and President Tom Mihaljevic, M.D. “Working as a team, our caregivers place the patient at the center of everything we do. ‘Patients First’ is not just a motto; it’s a commitment to providing exceptional care in an exceptional way to every patient.” In addition to his leadership and training roles, he specializes in adult reconstructive surgery, including primary/revision hip and knee replacement, hip and knee reconstruction, and knee arthroscopy. Dr. Barsoum has directed several initiatives to improve clinical outcomes, patient experience, and hospital operations.

As a part of this new Cleveland Clinic Florida structure, under Dr. Barsoum’s leadership, the following positions have been developed.

Indian River Interim President and CEO Karen Davis, who was selected in November 2017 by the IRMC Board of Directors, will return to her role of senior director at healthcare consulting firm Alvarez and Marsal, once IRMC’s addition to the Cleveland Clinic region in Florida has gone through regulatory review.

As the Cleveland Clinic Florida regional structure continues to evolve, additional leadership positions will be announced. 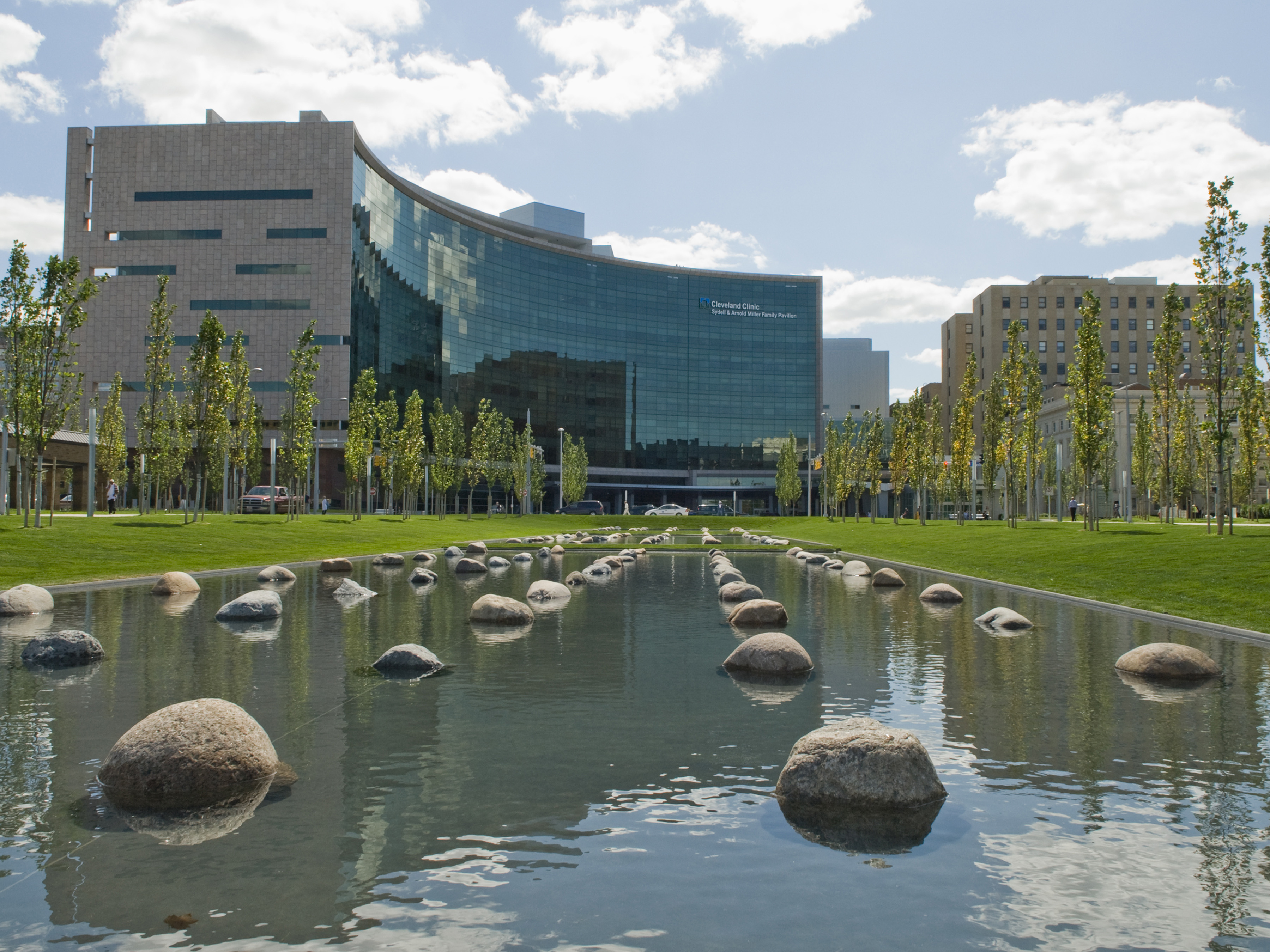